The stock market spent most of today dithering between small gains and small losses … that is until Tuesday’s late afternoon, when President Donald Trump yanked the emergency brake. Just a couple days after expressing his support for a COVID stimulus package, Trump tweeted that he was ordering his team to […]

The stock market spent most of today dithering between small gains and small losses … that is until Tuesday’s late afternoon, when President Donald Trump yanked the emergency brake.

Just a couple days after expressing his support for a COVID stimulus package, Trump tweeted that he was ordering his team to stop negotiations with the House and instead focus on approving his Supreme Court nominee, adding that he would pass “a major Stimulus Bill” if he retained control of the White House in November.

The comments were made not long after Federal Reserve Chairman Jerome Powell, during a speech to the National Association of Business Economics, said the American economy needed more fiscal support.

“Too little support would lead to a weak recovery, creating unnecessary hardship for households and businesses,” Powell said.

Other action in the stock market today:

A Clearer Short-Term Obstacle for Stocks

You know how we say the market hates uncertainty? Well, sometimes certainty isn’t good either. No stimulus – at least, not for a few months – is crippling news for 12.6 million unemployed Americans, and likely will be a drag on the broader economy.

Experts have warned about the potential stock-market dangers of failed stimulus discussions.

“There are growing concerns that the U.S. recovery may lose steam without further fiscal stimulus,” BlackRock Investment Institute strategists opined at the start of the week, adding that they “see U.S. equities vulnerable to fading fiscal stimulus.”

For now, defense remains a high priority – whether that’s seeking out safety in bond funds or even raising cash for a clearer investing opportunity.

Investors also would do well to give another look at stocks that do well in recessionary environments. A host of indicators continue to paint a picture of a slowing economy, and a lack of fiscal support from Washington isn’t likely to help matters. These 20 stocks, however, have businesses that can succeed even if consumers have fewer dollars to spread around, and boast the balance-sheet integrity to wait out a change in economic fortunes.

Kyle Woodley was long AAPL as of this writing.

Wed Oct 7 , 2020
Keep in mind the overall economy of 7 months ago? Till March it was growing at an outstanding rate, but the Covid disaster will make it seem to be distant. With the election approaching, The usa should refresh its memory of the policies—namely, tax cuts and deregulation—that helped generate development […] 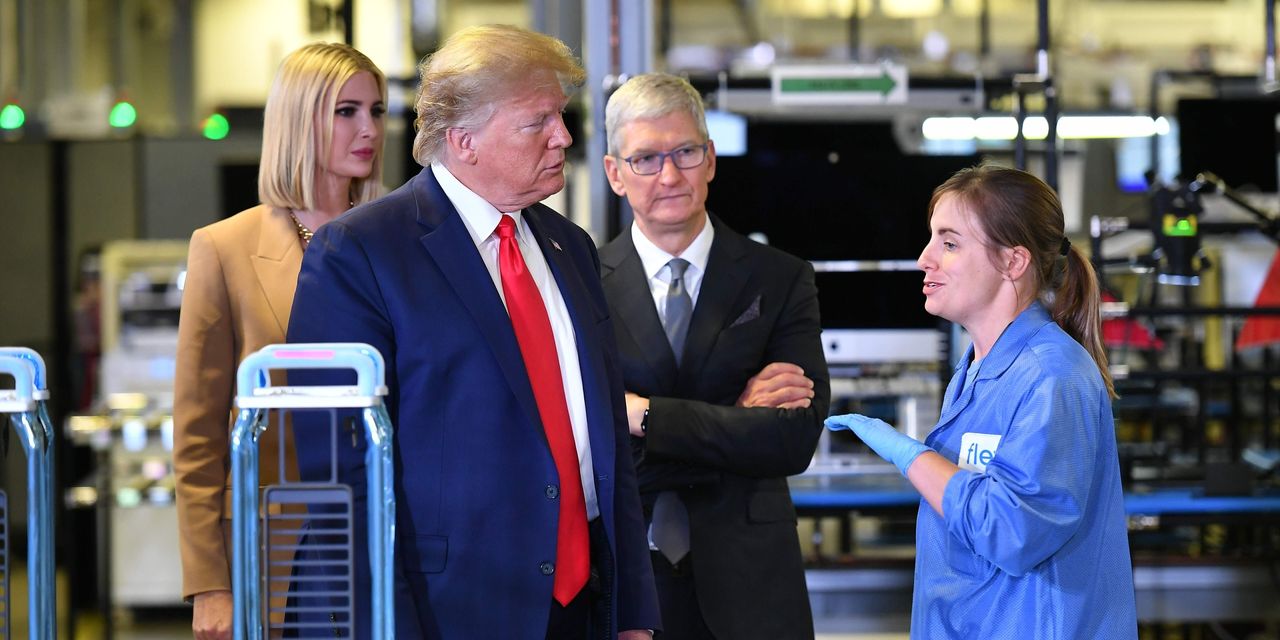